Beginning on July 6, 2020, GMT is transitioning four routes to RCT: The US2 Commuter, The Morrisville Shopping, the Morrisville Loop, and the Route 100 Commuter. RCT is excited to expand our service area and help more passengers get where they need to go. 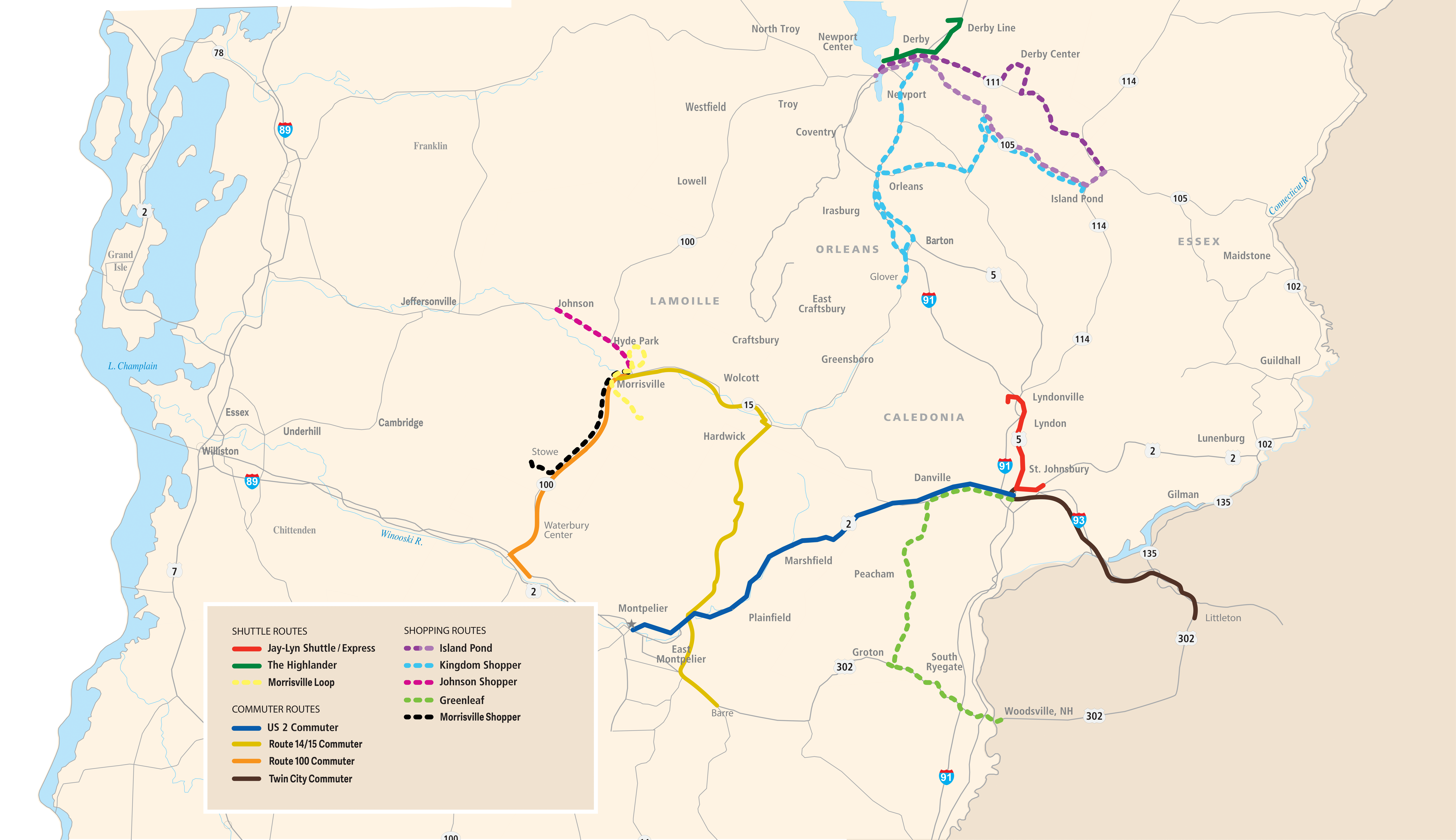